We’re delighted to announce that the Swanage Railway Trust has launched a £25,000 appeal to help fund the restoration of the tender belonging to a unique Victorian T3 class locomotive, No.563.
This appeal will support 563’s return to steam for the first time since 1948 when the engine escaped being scrapped so it could celebrate the centenary of London’s Waterloo station. It is hoped to have the locomotive back in steam and hauling trains, for the first time in 75 years, in 2023 for the centenary of the Southern Railway and the 175th anniversary of Waterloo station, the very reason 563 is with us today.
The restoration of the locomotive’s tender is estimated to cost around £50,000 and will be taking place in the Swanage Railway’s Herston engineering works.
The 563 Locomotive Group chairman Nathan Au said: “The last time that 563 hauled a train was in 1948 so for more than 70 years many thought they would never see the unique T3 locomotive work again. We are working hard to ensure the engine’s preservation for future generations to enjoy and the best way to do that is by seeing 563 brought back to life.”
With an incredibly rich history to tell – given its Victorian heritage – the T3 is unique because it is the only surviving tender engine designed by renowned locomotive engineer William Adams.
“As the only steam locomotive currently owned by the Swanage Railway Trust, a working T3 gives us the opportunity to show our visitors what the railway was like during the industrial and social development in Dorset at the end of the 19th century. 563 is a direct link to the Swanage Railway’s past – right back to the early days of the London and South Western Railway when holiday makers first visited Purbeck by train.”
Donations towards the restoration of the T3 tender can be made by visiting the Swanage Railway Trust website at www.swanagerailwaytrust.org/appeal
Click and find out more about the T3NDER CLUB!

You can also become a member of the T3ENDER Club and enjoy special benefits, if you join the exclusive club! 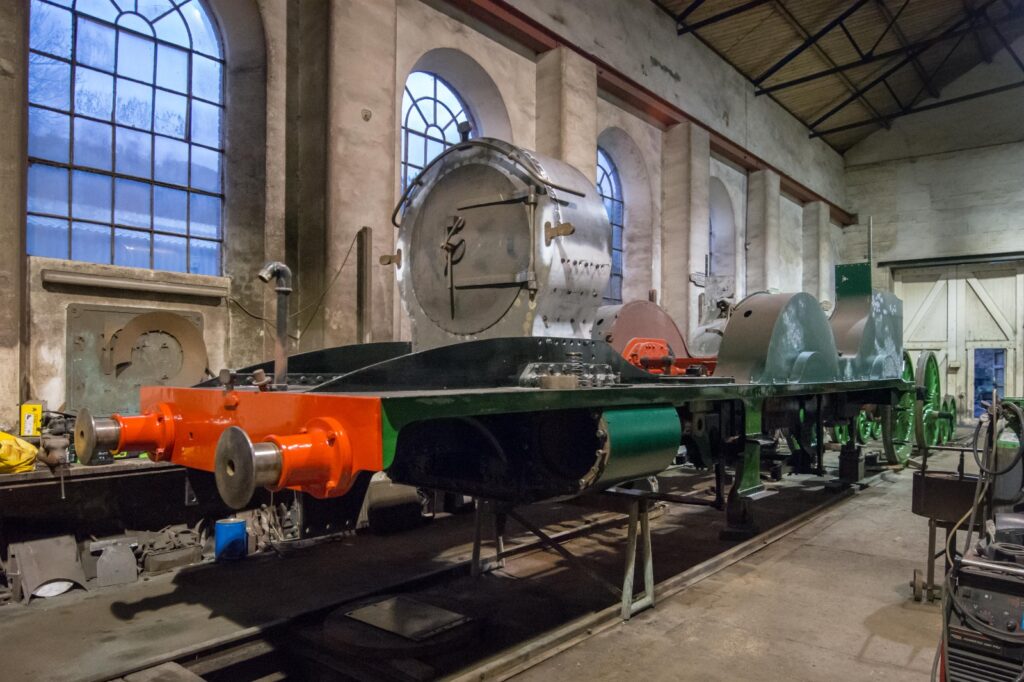 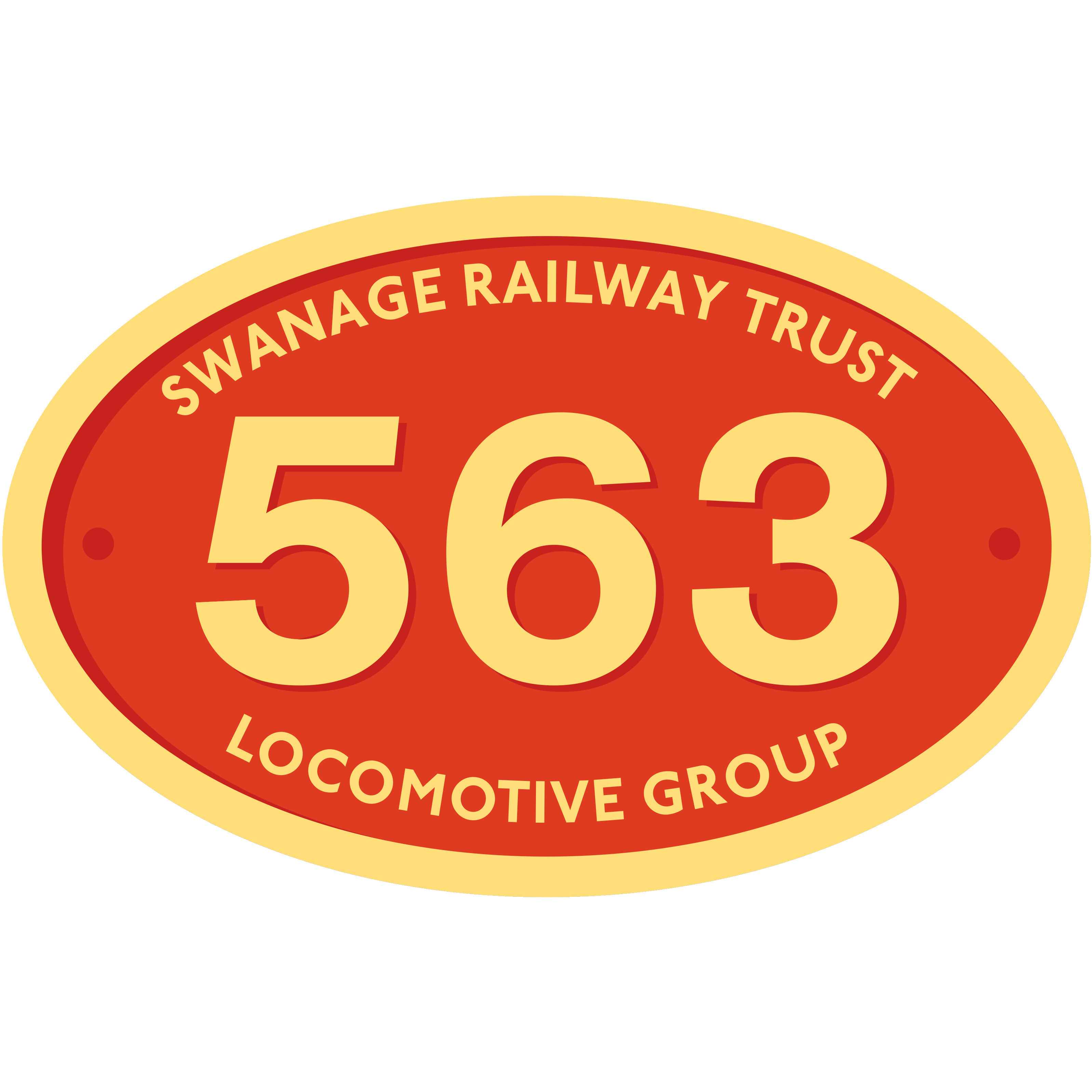